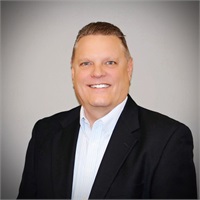 Ed arrived in Arizona from Michigan in 1981 and joined the agency in 1993. Over the years, Ed has been promoted to many positions, one of which was Operations Manager in 2016. His favorite aspect of insurance is reviewing coverage forms; which serves him well in his Commercial Account Manager position. Through the various positions he has held over the years at EPG Insurance, he takes his greatest pride in teaching the younger generation about insurance coverage.

Ed’s area of knowledge is vast but he primarily focuses on the not-for-profit arena as well as construction risks.

Ed is married and has three adult sons and three grandchildren.  He enjoys big game hunting and fishing in the Great Outdoors, frequent trips to Pinetop, and rooting for his Michigan Wolverines.